Pilsners are a popular type of Pale Lager, that originated in the Czech Republic in the 1842, when Josef Groll came up with the recipe and brewing process to produce the world’s first golden coloured beer.  Until then, beer options were dark and murky, so this new brew became popular throughout Europe very quickly.  As a type of lager, it is brewed at cooler temperatures, with bottom-fermenting yeast.  Pilsners are unique to other lagers because they use saazer-type hops, which gives the beer a floral, spicy or herbal hop aroma. They are considered medium to full bodied and have a crisp, bitter finish.  Pilsners typically have an ABV of 4.4- 5.2% and are known for having a dense, foamy head.

Brewers agree that Pilsners are the most difficult brew to make because the yeasts are more volatile, ingredient selection is very important, and you must pay close attention during the brewing process. Because Pilsners are so clean and crisp, any flavour or aroma flaws are noticeable, so it takes experience to properly brew the correct flavour profile.

The most popular styles of Pilsners around the world are:

Czech-Style Pilsner: As described above with a golden colour, light flavour, and high foaminess

American-Style Pilsner: Generally have less flavour, hops and bitterness but they usually have a higher alcohol content. Tend to be darker and sweeter than German and Czech styles.

Try these Pilsners available at ANBL: 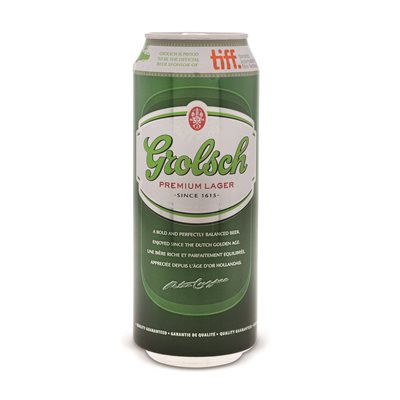 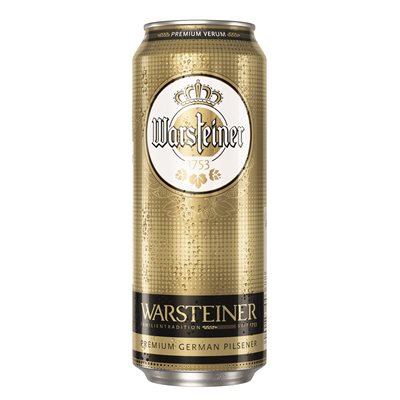 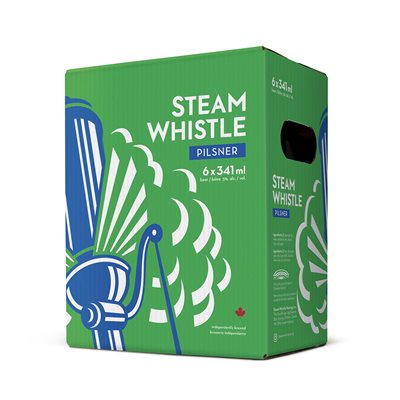 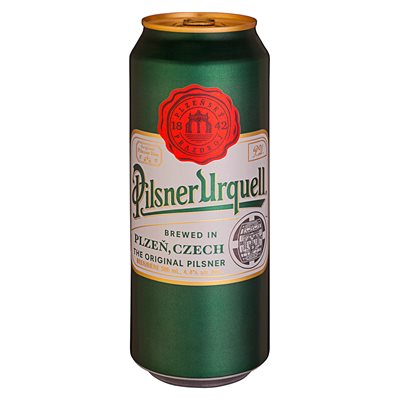 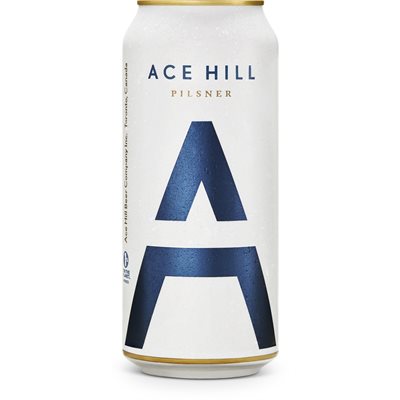 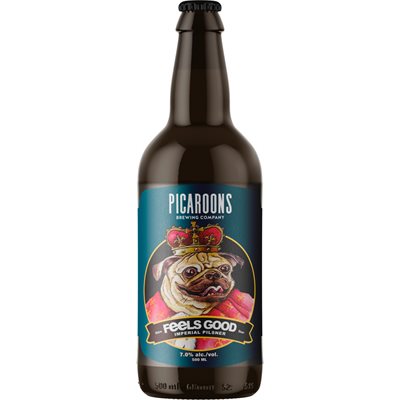 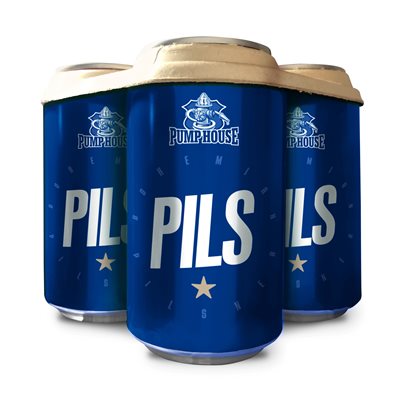 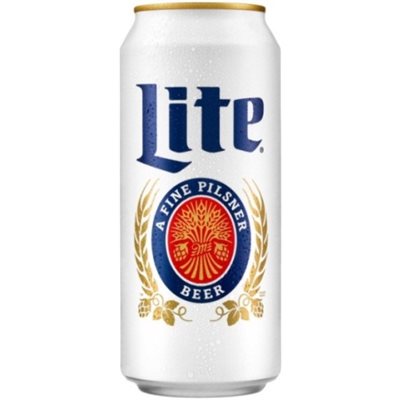